With innovations such as Artificial Intelligence, digital pharmaceuticals and telemedicine, as well as the introduction of emerging markets and consolidation of brands; pharmaceutical and life sciences firms need to prepare for continual transformation and competition.

Staying ahead of the curve in this consistently progressive industry requires the top talent. At Horton International, we help businesses to not only seek out the right people but create a talent strategy to ensure our clients foster and retain top leaders who embrace and thrive on change.

We are the trusted, go-to Executive Search partner to many of the world’s leading pharmaceutical and life sciences companies.

We recruit at senior management and board level, always with an eye on diversity, for;

We help clients across a range of industries and departments including; 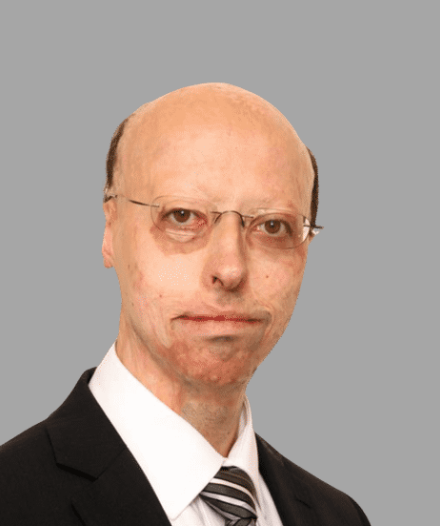 He began his career as a research scientist for the biotechnology and brewing industries, developing rapid diagnostics for earlier and more cost-effective detection of beer-spoilage organisms.

Dafydd is on the board and a trustee of RAFT, a medical research charity working to improve the surgical tools available for the treatment of burns, wounds and other major traumas.

He was awarded the IMA Interim Consultant of the year in 2010; holds a degree in Applied Microbiology and has worked and lived in the UK and Finland. 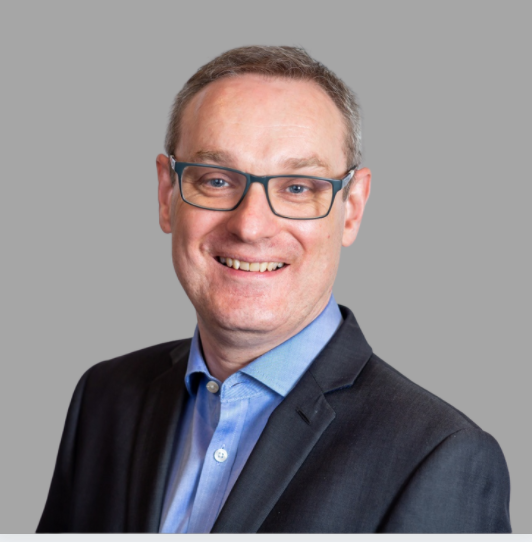 Mark Johnson is a Senior Partner with Horton International, a leader in Life Sciences Executive Search. A respected search professional with a background in science and the pharmaceutical industry, clients view Mark as a trusted ambassador for their companies.

Partnering with biopharmaceutical companies from start-up through to global multinational organisations, Mark is experienced in building out leadership, management and technical teams. Throughout his career, Mark has recruited across the leadership spectrum from C-suite to technical experts, with experience in medical, manufacturing and supply chain, commercial, R&D, CMC, Clinical Operations, Regulatory and Programme / Project Leaders.

Most recently Mark has had a strong concentration in Cell and Gene Therapy and is now considered to be an expert in this talent field by his clients.

Mark’s industry experience comes from his earlier career in biologics at MedImmune and Novartis. Here he worked in development, manufacturing and quality for vaccine products that ultimately made the transition to full global release. Mark holds a BSc in Applied Biology from Liverpool John Moores University. 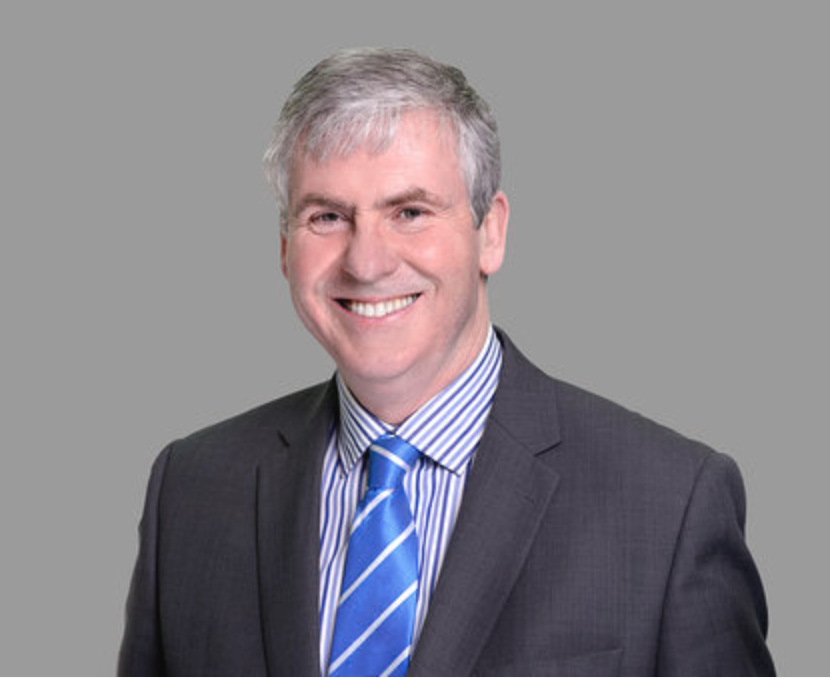 Paul is a familiar face in the UK biotech arena.  He has spent over thirty years in the pharmaceuticals and life sciences sector, working initially with Beecham Pharmaceuticals, before joining Genzyme Corporation, where he went on to head the Company’s UK operations.  During his role as CEO of GeneMedix, Paul led the dual listed IPO in London and Singapore, and became exposed to the business environment in China and the Far East. In 1998, he entered the world of executive search by joining the healthcare specialists, Ruston Poole International.

Paul studied Chemistry at the University of Surrey.  He has been the Chairman of the UK BioIndustry Association’s Manufacturing Advisory Committee, where he championed the need to build a sustainable biomanufacturing infrastructure in the UK. In 1997 Paul received an MBE for services to biotechnology, and in 1999 was the recipient of the IChemE Donald Medal, awarded for service to the biochemical engineering sector.

Health Leadership In A Time Of COVID: An Interview With Ipsen UK and Ireland

Exit strategy after the lockdown - What about the life science industry?

Healthcare inefficiencies in the United States

What Workforce Strategies remain Top Priorities this year in the States?

Technology in Healthcare - An Update