Paul has spent over 30 years in the Pharmaceuticals and Life Sciences sector, working initially with Beecham Pharmaceuticals, before joining Genzyme Corporation, where he went on to head the company’s UK operations. In 1998, he entered the world of executive search by joining the healthcare specialists, Ruston Poole International. 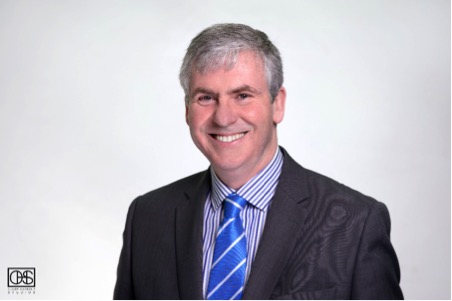 In 2000, at GeneMedix plc, Paul led the company’s IPO on the London and Singapore stock exchanges, and established manufacturing operations in China and Ireland.

After 5 years at the helm of GeneMedix, Paul rejoined Ruston Poole International as CEO, a post he held until the merger with Horton International in 2011.

In 1997, Paul was awarded the MBE for services to biotechnology, and in 1999 was the recipient of the IChemE Donald Medal, awarded for service to the biochemical engineering sector.

Paul studied Chemistry at the University of Surrey. He has spent his entire career in the pharmaceuticals/biotech sector, and was Chairman of the BioIndustry Association’s Manufacturing Advisory Committee, where he championed the need to build a sustainable biomanufacturing infrastructure in the UK.